Find the latest news and announcements about Dando products and company developments. 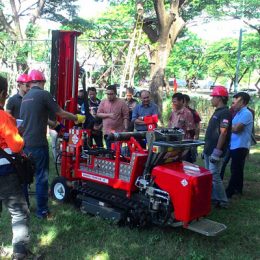 Dando’s Indonesian team lead a successful Terrier rig demonstration day for a selection of companies within the country’s geotechnical sector. 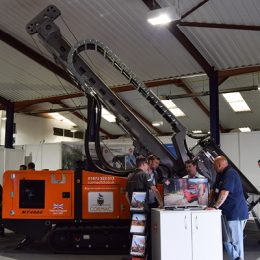 Dando Drilling is attending the upcoming Geotechnica  show at Warwickshire Exhibition Centre on the 12th and 13th July. 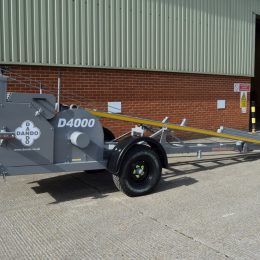 Dando is pleased to announce a range of new features for its latest Dando 4000 shell and auger rig. Designed for increased efficiency and safety. 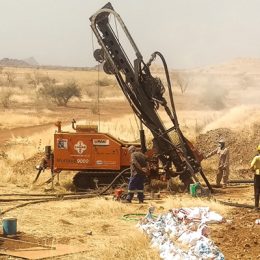 Gold Prospecting in Sudan with the Multitec 9000 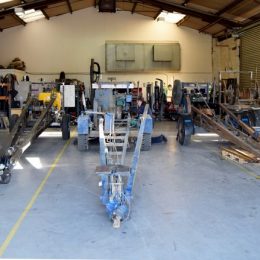 Dando’s state of the art workshop has been full of shell and auger rigs for our valued UK customers. 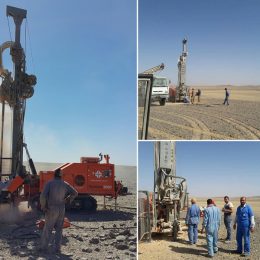 Dando has received excellent feedback about the Multitec 9000 and compressor unit it supplied to the government owned organisation Egyptian Mineral Resources Authority (EMRA) in 2015. 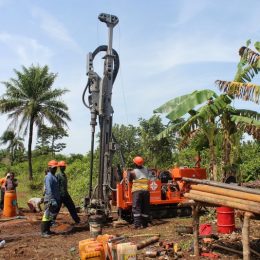 In the February edition of Geodrilling International, the magazine talks to industry experts Dando Drilling about the latest innovations and solutions for mineral prospecting and exploration applications. 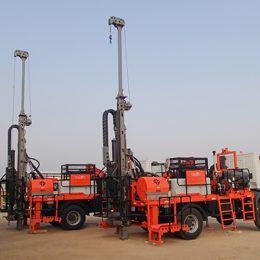 Towards the end of 2016 Dando supplied two truck mounted Multitec 4000s for geotechnical projects in Kuwait. The rigs have been successfully drilling test boreholes to 12.5m with 12” diameter continuous flight augers and open hole drilling with mud to 57m. 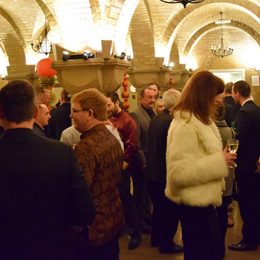 In celebration of Dando’s 150-year anniversary and the Chinese Year of the Rooster, Dando Drilling held a Chinese New Year Party for its customers in the picturesque town of Arundel. 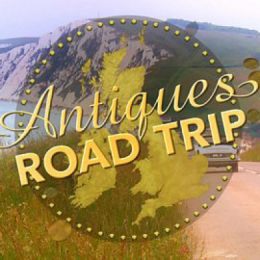